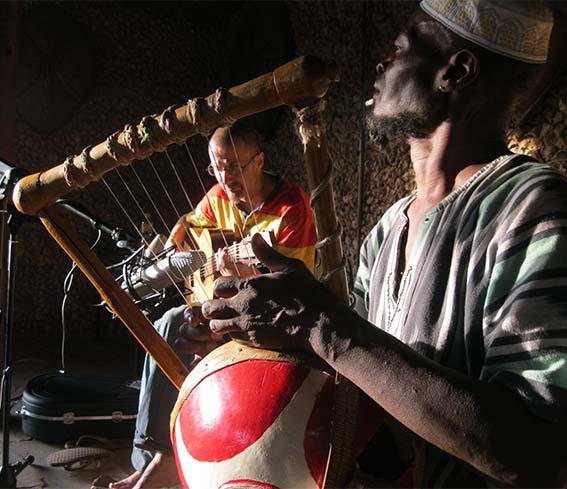 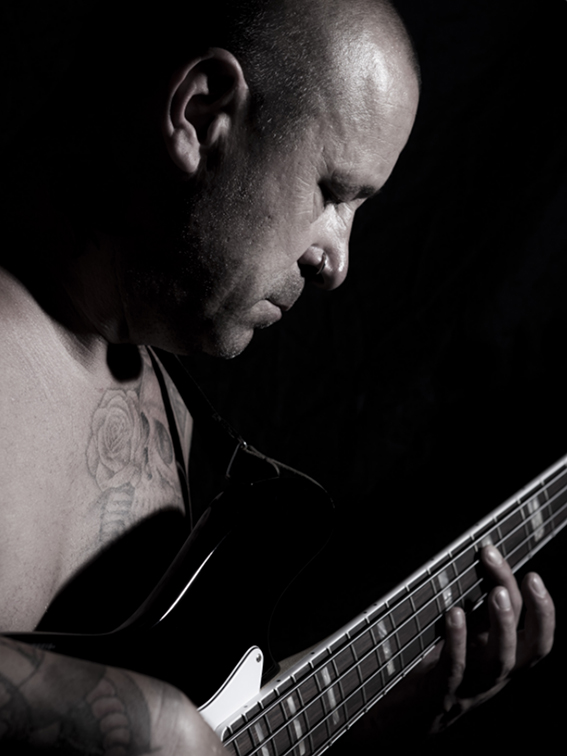 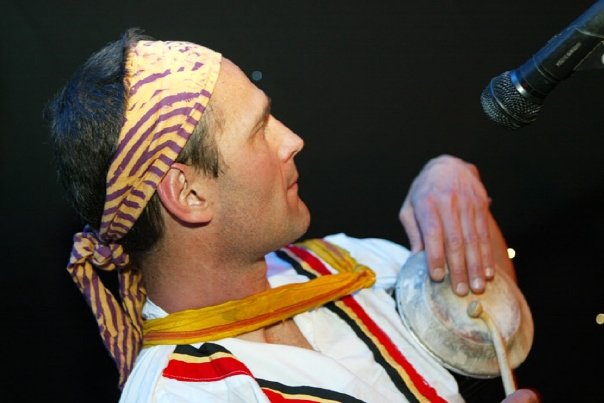 I visited my friend Tim Watson who lives in nearby Holt and we spent a day laying down various percussion. It was through Tim that I met Ayub so it seemed right that he was involved. He played some lovely talking drum, congas and various other bits and bobs. When this was finished, I hightailed it back to Sussex to add bass to Kodhi (Track 3) with the help of the estimable Dom Lawrance. 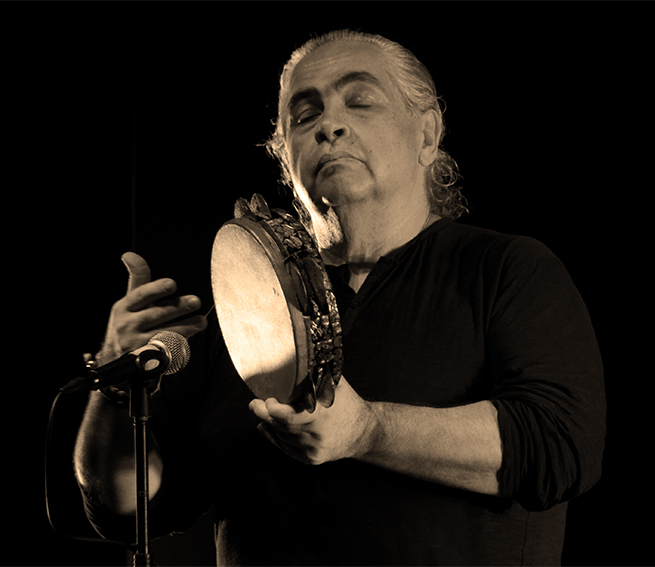 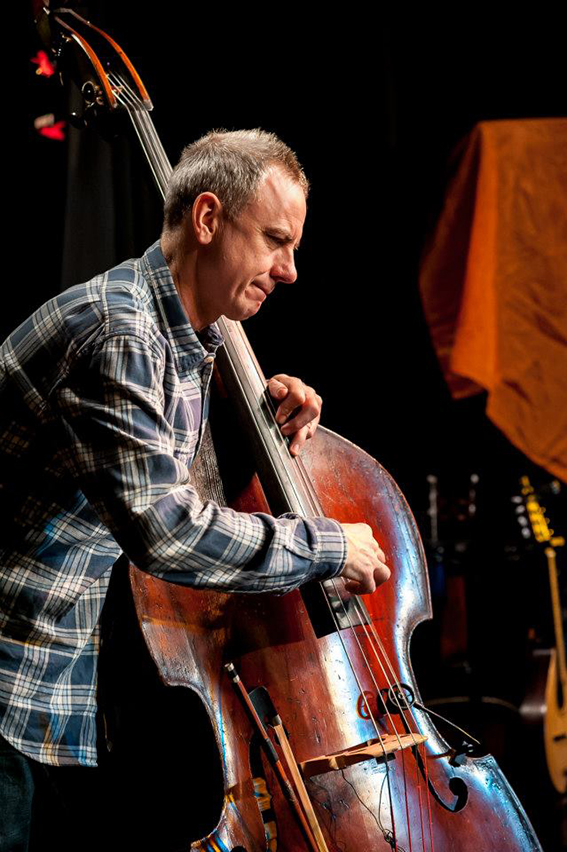 Next to Highgate in London to the home of the wonderful Dill Katz and his kitchen recording studio, and there we lay down the virtuoso bass of old friend Dudley Phillips. A very productive two day session with mandatory curry thrown in.

I was supposed to do a gig in London with Ayub who was going to fly in and play first with me in a club and Gary Barlow at the Queen’s 60th Jubilee bash at Buck House. Sadly there was a problem with Ayub’s visas so he couldn’t make it. Some red tape can’t be cut, even by the Queen.

Over the following months there was a lot of editing and mixing by me in Spain, and then Stuart Bruce did his magic remixing and mastering Kodhi.

This blog is a record of my adventures with Ayub Ogada, out of which came Kodhi. May there be many more adventures and musical collaborations to come. We all hope you enjoy the album.   Trevor Warren, 2nd May 2015

Impromptu gig and back to Nairobi ›